Under the recommendations of the Crawford Report three Zones were established within the Northern Territory.

They are responsible for the conduct of football competitions within their geographical areas as well as providing development programs for players, coaches and referees that underpin those programs run by the Federation (i.e. the Zone programs feed players up into the Territory-wide players programs).

The Northern Zone (NorZone) is centred in Darwin, including the surrounding rural areas. All competitions are managed by the Football Federation Northern Territory.

All enquires regarding the NorZone and competitions should be directed to the FFNT Office Manager either via call to (08) 8928 1006 or via email at admin@footballnt.com.au

Competition information can be found on Sporting Pulse via http://ffnt.sportingpulse.net.

Where are the fields ?

The main venues for the football in NorZone include the following:

The football competition in Darwin is a traditional 'winter' season. In the Top End it is referred to as the 'dry season'.

Darwin and the rural zone form the major parts of this Zone. Boundaries include:

Katherine, Nhulunbuy (Gove) and Booroloola form the major parts of this Zone. Boundaries include:

Details to be updated 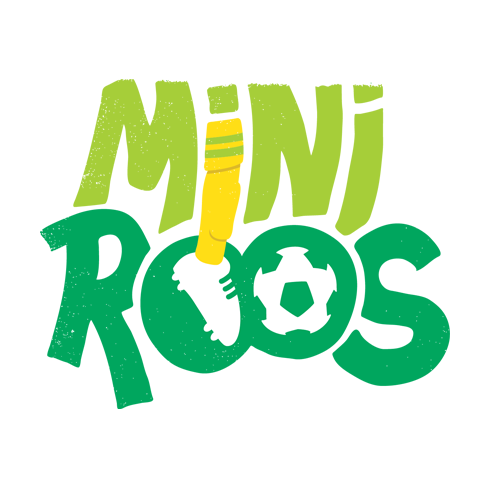 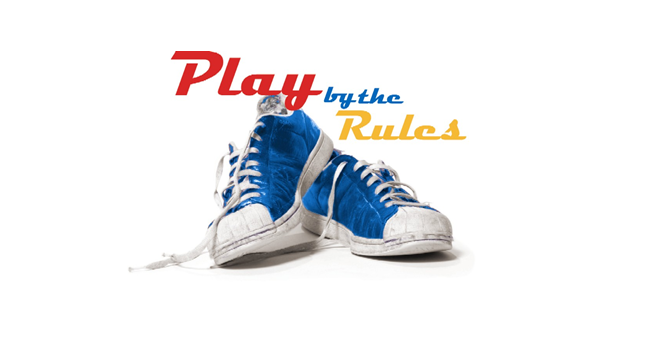 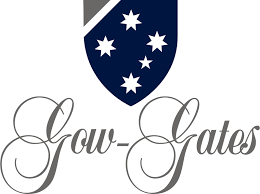 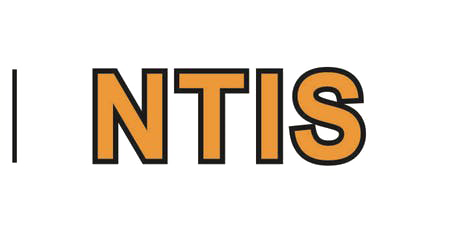 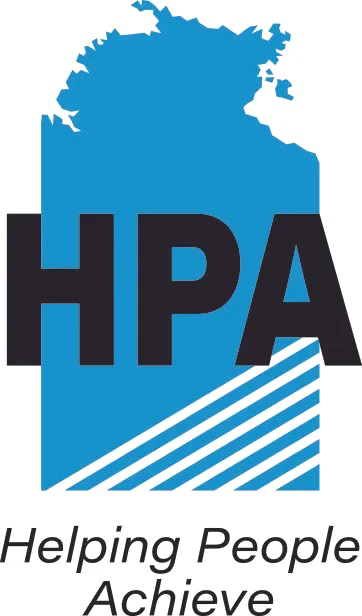 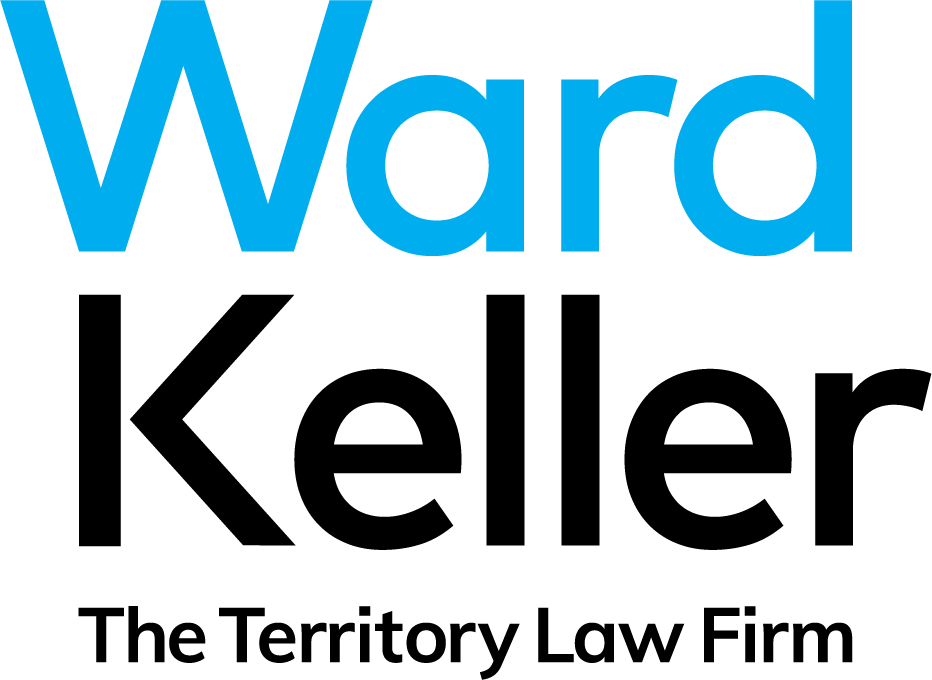